Visit of the Rector from the Canadian Institute of Technology The University of Applied Sciences in Nysa hosted Prof. Dr. Sokol Abazi - Rector of the Canadian Institute of Technology from Albania.

The main purpose of Prof. Dr. Sokol Abazi's arrival was to familiarize himself with the organization of the Polish higher education system and the organizational solutions at the Nysa University.

During his stay in Nysa, Prof. Dr. Sokol Abazi met with Rector dr inż. Przemysław Malinowski. The meeting was also attended by: Vice Rector for Student Affairs and Didactics, dr inż. Mariusz Kołosowski,  Vice Rector for Science and Development dr Tomasz Drewniak and mgr Anna Opałka - Head of External Contact Department. The meeting dealt with the developing cooperation between the universities, plans for the coming years both in terms of student and staff exchanges between the two universities.

The rector of the Canadian Institute of Technology met with students of his university pursuing studies under the Erasmus+ program in the winter semester at the Nysa Academy, with whom he had the opportunity to discuss the exchange, the subjects they pursue and the rules that apply to foreign students. Prof. Dr. Sokol Abazi also took part in the official inauguration of the academic year at the Nysa Academy.

Cooperation between the University of Applied Sciences in Nysa and the Canadian Institute of Technology began in 2019, following a visit to Albania by the Vice-Rector for Student Affairs and Didactics, dr inż. Mariusz Kołosowski and dr inż. Piotr Chwastyk - Director of RCTWiTI in Albania, which resulted in the signing of a bilateral agreement within the framework of the Erasmus+ program. 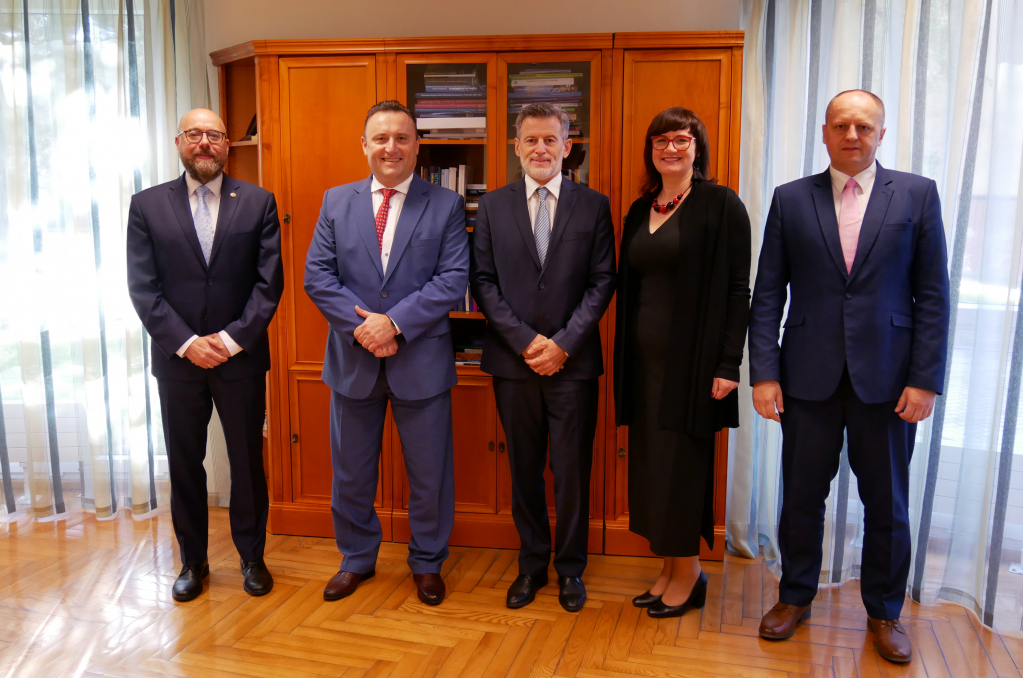 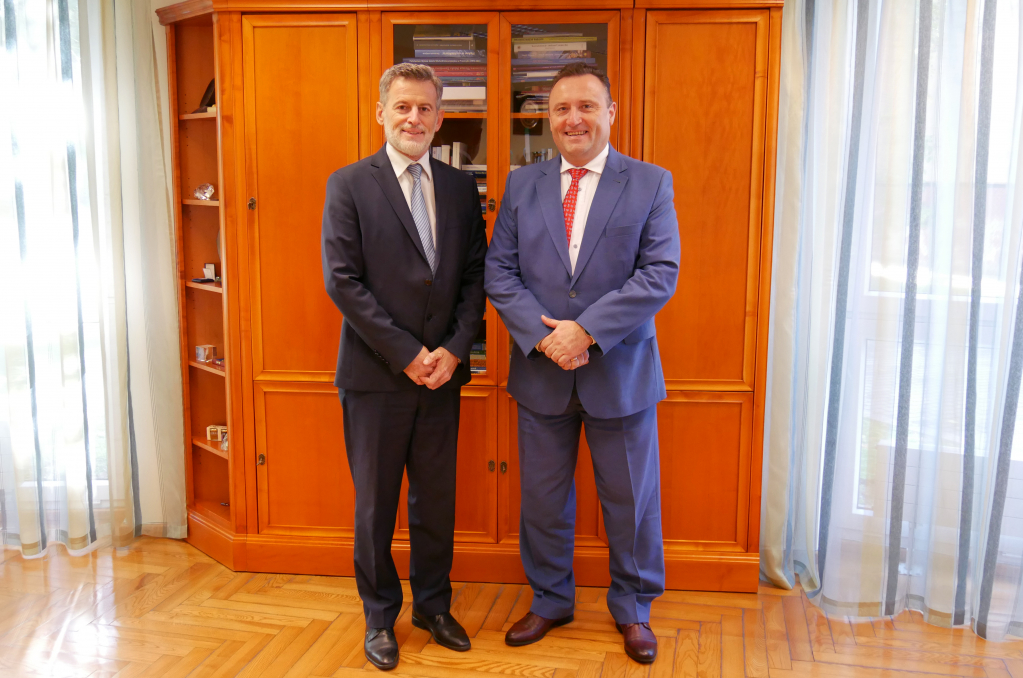 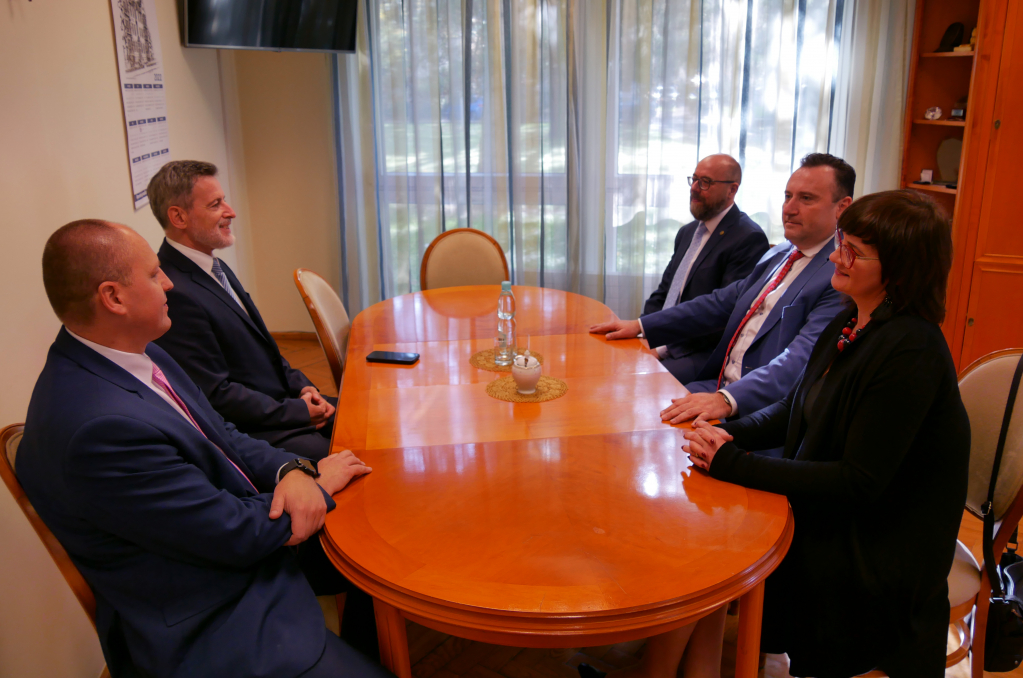 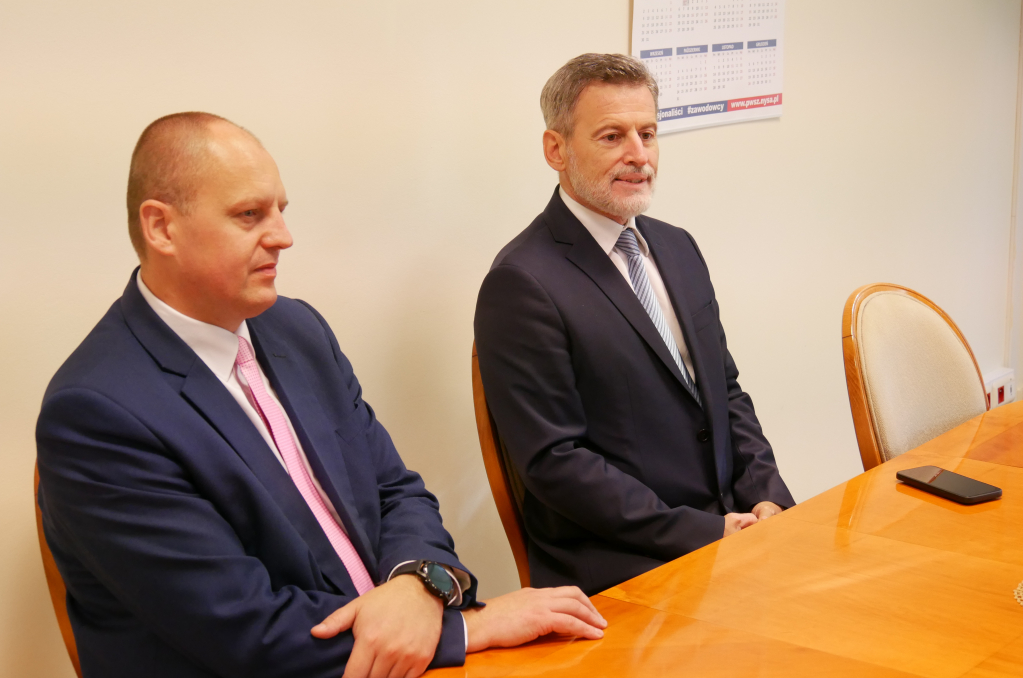