On 06.12.2022, the University of Applied Sciences in Nysa hosted an English Language Competition for Secondary School Students organised by the Foreign Language Department and the International Cooperation Office of UAS in Nysa. The event was held under the honorary auspices of Nysa County Office, and the partner was: Oxford University Press.

The aim of the competition was primarily:

The competition was divided into two rounds. In the first round, students had to demonstrate their knowledge of vocabulary, grammar and the culture of English-speaking countries, as well as listening and reading comprehension. The 10 students who obtained the best results in the written part of the competition qualified for the second stage.

Prizes were funded by the Nysa County Office and PANS in Nysa.

English language skills were judged by a jury composed of mgr Mariusz Kowalski - Chairman, mgr Joanna Nowicka and mgr Patrycja Twardowska from the Foreign Language Department of PANS in Nysa.

In addition, during the competition break, the students and their tutors attended a lecture by Dr Mariusz Kamiński, Associate Professor and a workshop organised by the Oxford Reading Club, led by Ms Estera Nowatkowska - Oxford University Press' Senior ELT Consultant. We would like to thank all the competitors for their participation, the tutors for their help in preparing the students, and the partners for their cooperation, and congratulate the winners and invite them to come again next year! 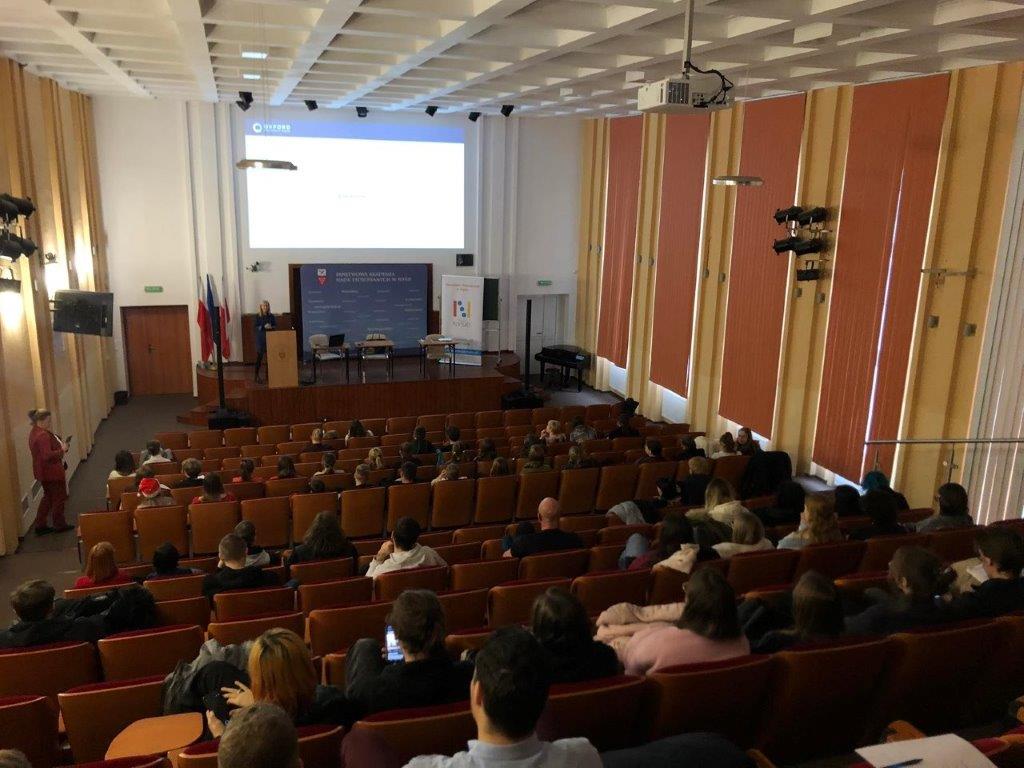 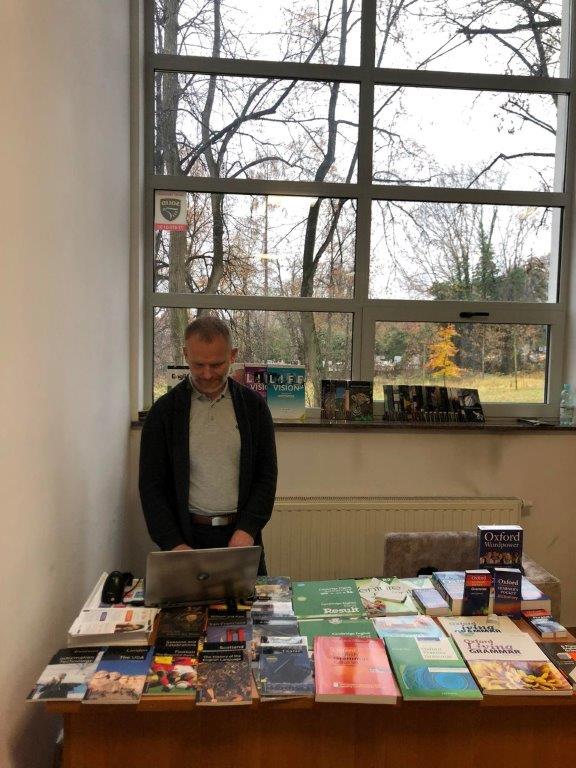 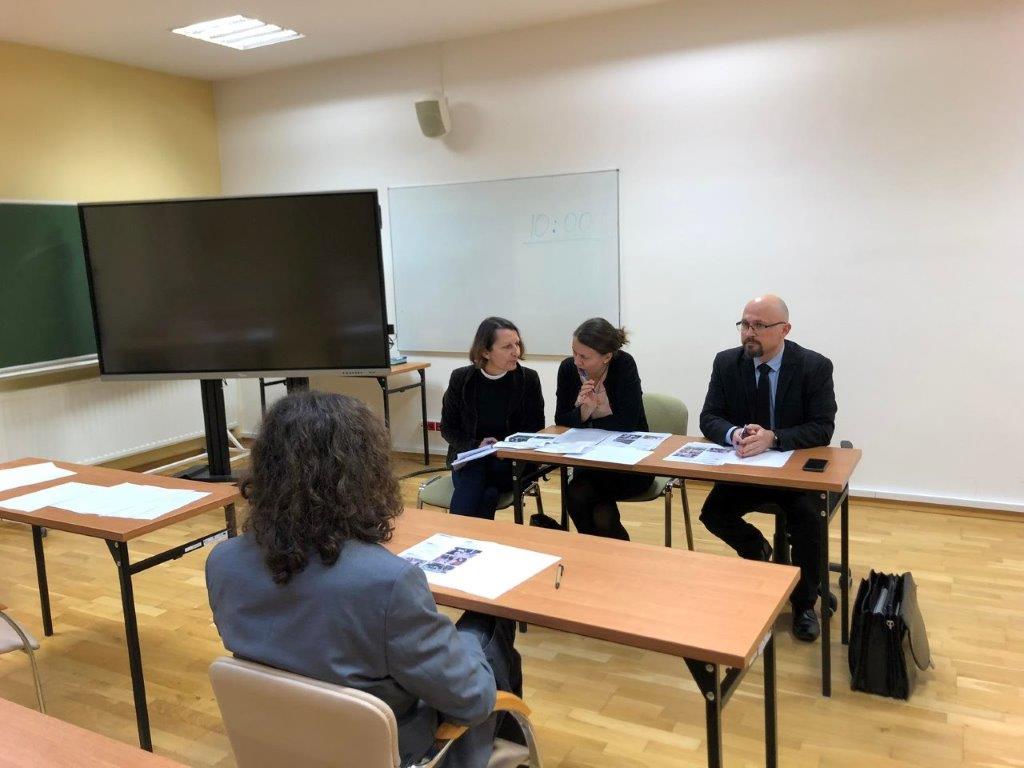 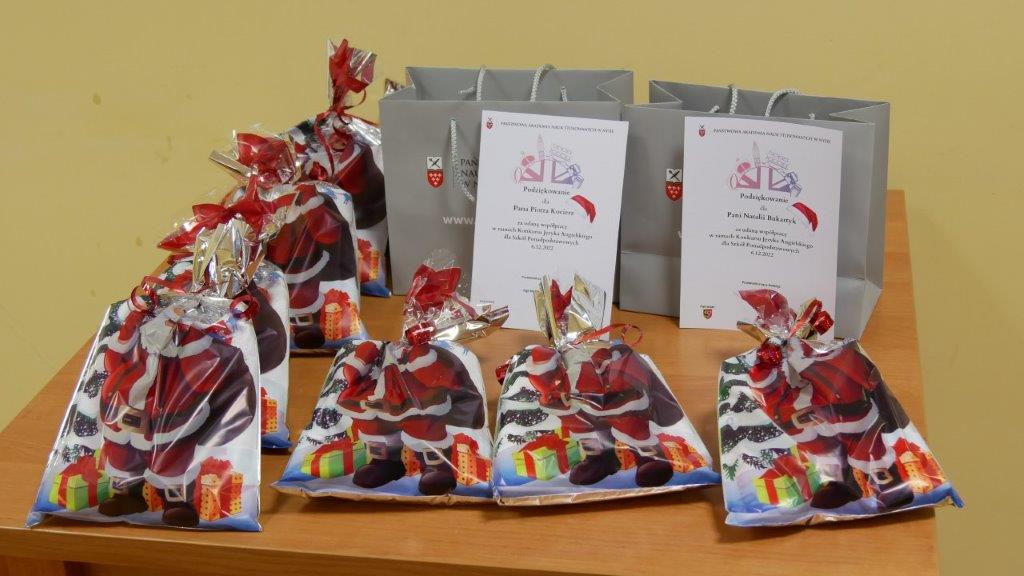 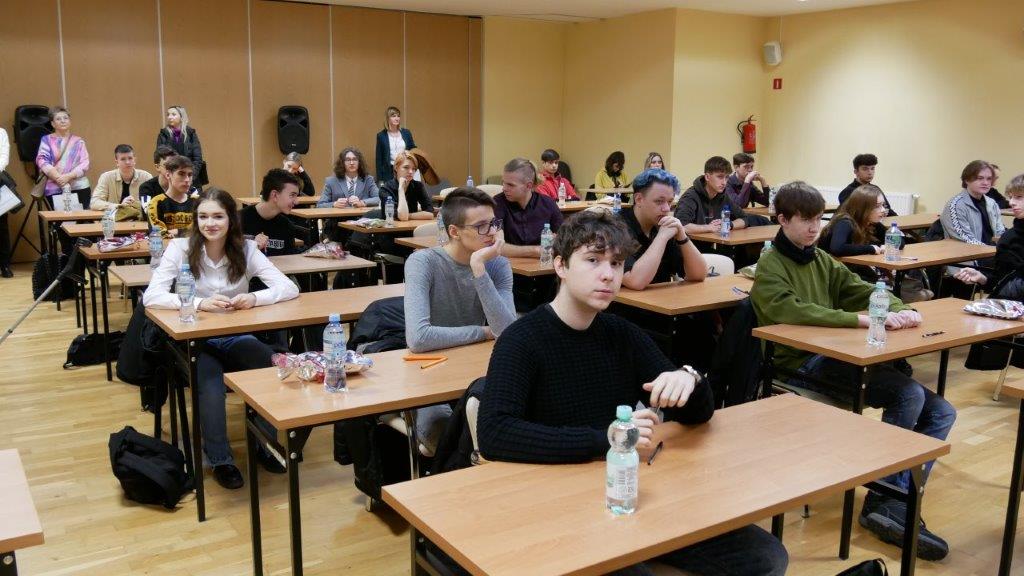 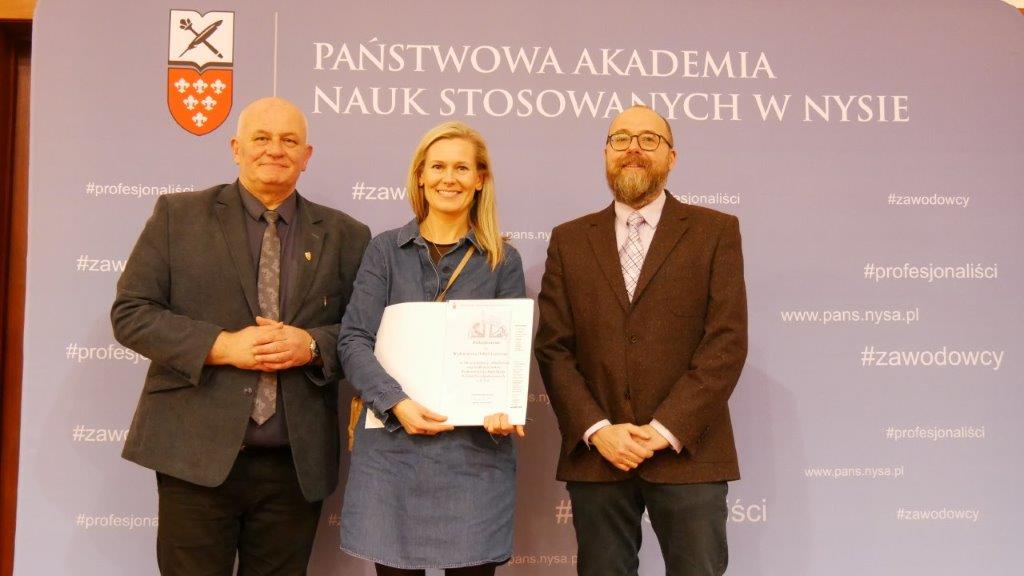 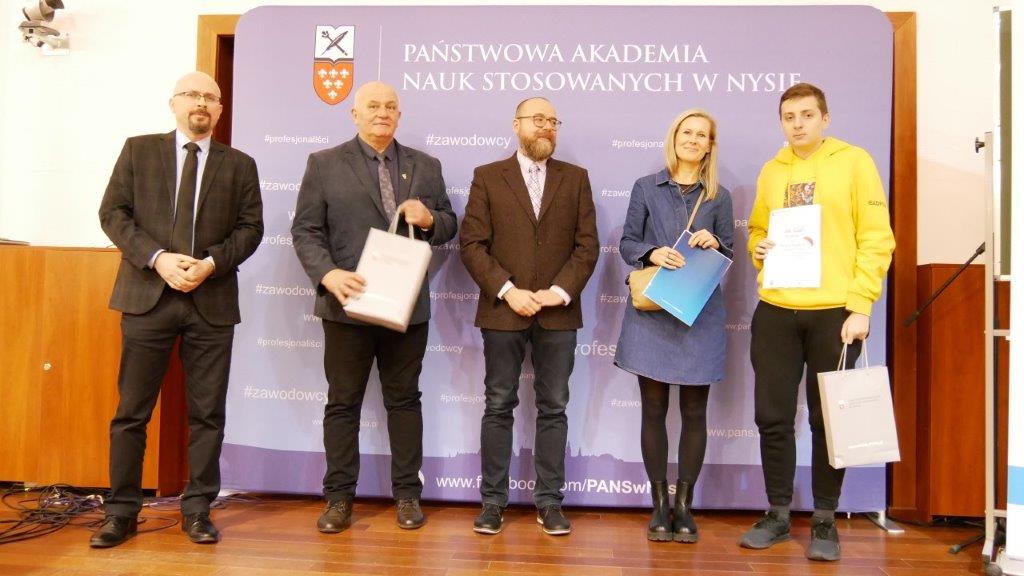 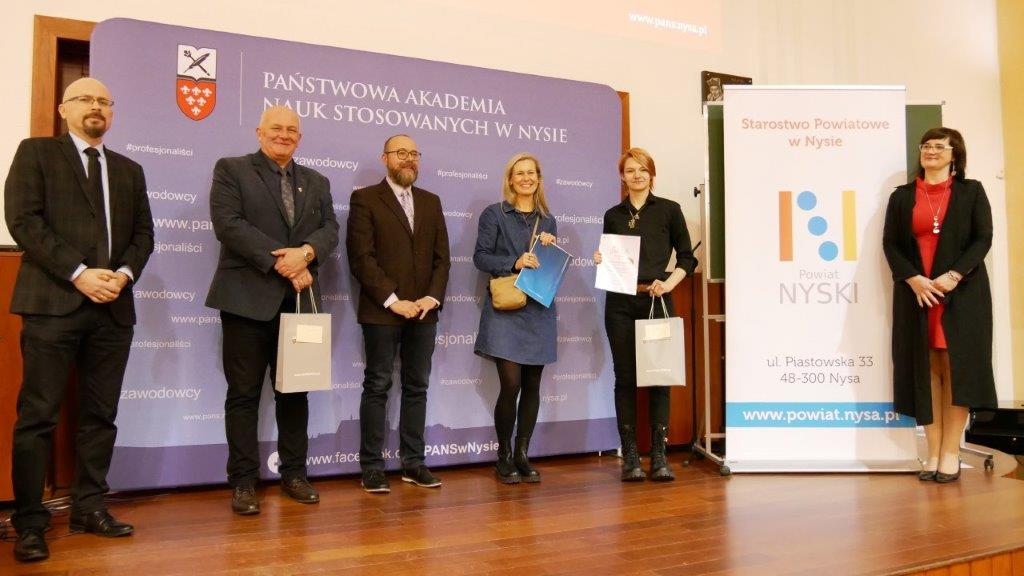 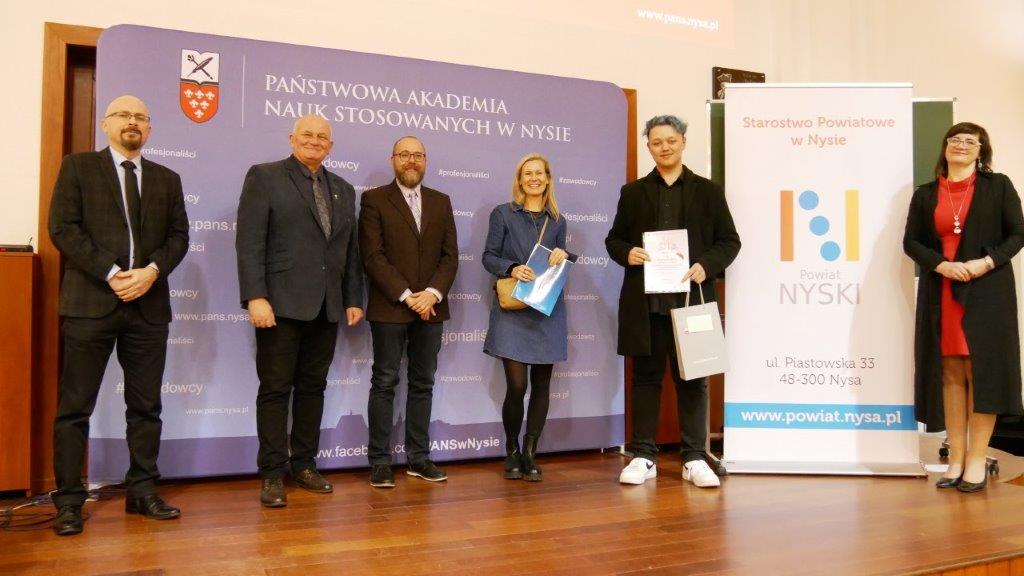 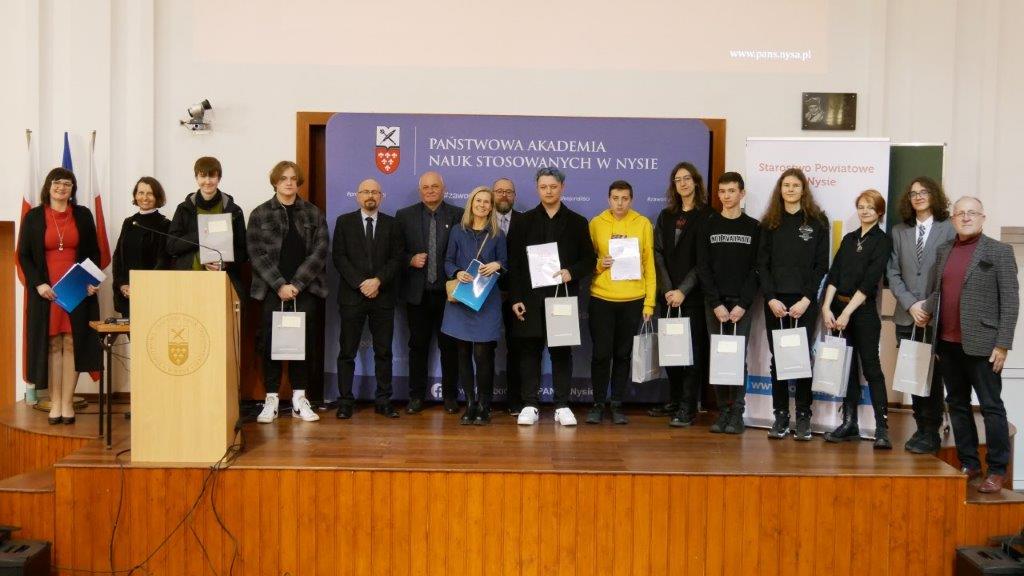